How to Improve the Refresh Rate of LED Display?

Grayscale is the resolution of the brightness of each LED on the display. For example, a 4bit grayscale indicates that the LED has a 16th order brightness change. The gray scale control of the LED driver chip is shown in Figure 1. The gray scale of the LED brightness is controlled by the OE width and SDI on the driver chip. For example, the gray level 5 to be displayed by the first LED in Fig. 1 is required. The SDI must be turned on at the OE width of 1 and 4 to open the output switch. To get the overall LED display gray scale is 5. The gray scales of 9, 4, and 11 are similar, and different LED gray scales are obtained by combining different SDI and OE widths, and different LED brightness changes are also displayed. In addition, the shorter the unit width of OE, the shorter the period for completing a gray scale change, that is, the higher the refresh rate that can be obtained per unit time. 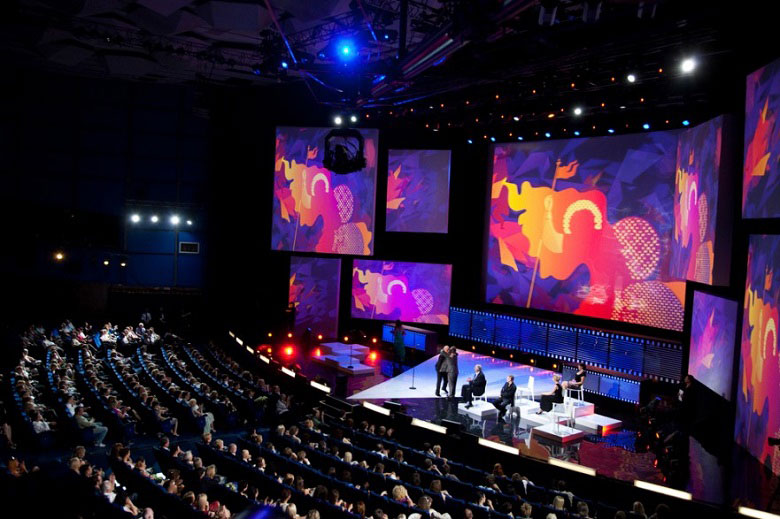 The shortest pulse width and reaction time (tr/tf) of OE in the driver chip determine the gray level. The so-called shortest OE pulse width is the effective width that OE can open under the condition that the linearity of all channel output currents can be maintained. The smaller the OE pulse width, the higher the output color gradation, that is, the faster the output current response, the higher the refresh rate and output gray scale. The refresh rate and the output gray scale are related to the OE shortest pulse width, the system data transmission speed, the number of serially connected chips and the number of chip output channels. As shown in FIG. 2, the reference formulas are listed as follows: