Through The YIPLED® Ice Screen, The Drama Qin Shows Impress 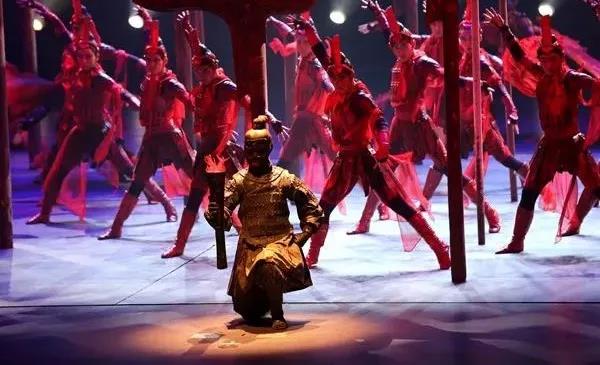 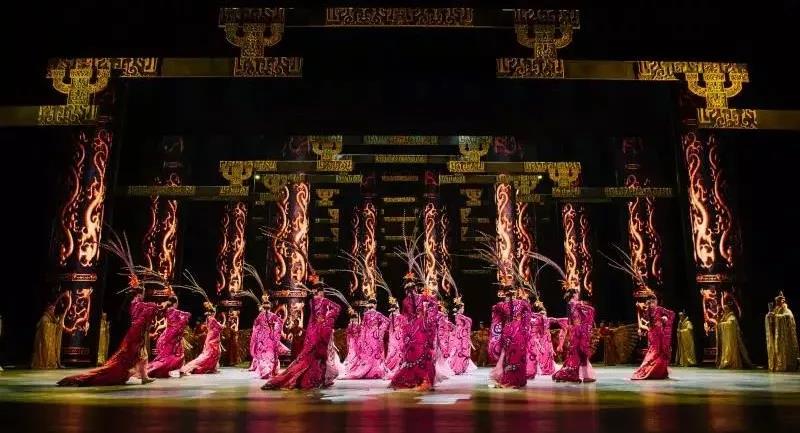 The multimedia epic show "Qin" shows abandon the single expression form of traditional resident performances. It focuses more on the relationship between art and technology, art and heritage, art and humans through new technology. The rich and varied audio-visual experiences, and grand and magnificent epic architecture create a unique stage visual symbol and cultural symbol of the “Qin” show.  In the aesthetic aspect, the Qin show also established a unique oriental stage art standards.

Through the YIPLED Ice Screen, the great country drama "Qin" shows impress
In order to achieve the staging goal, the entire show must use the new technologies, such as the ultra-wide holographic image with a storyline and the ice-screen medium projection, which may re-create a vivid image that terracotta warriors and horses resurrect , so that audience is able to see and feel the elegance of the Qin Empire. 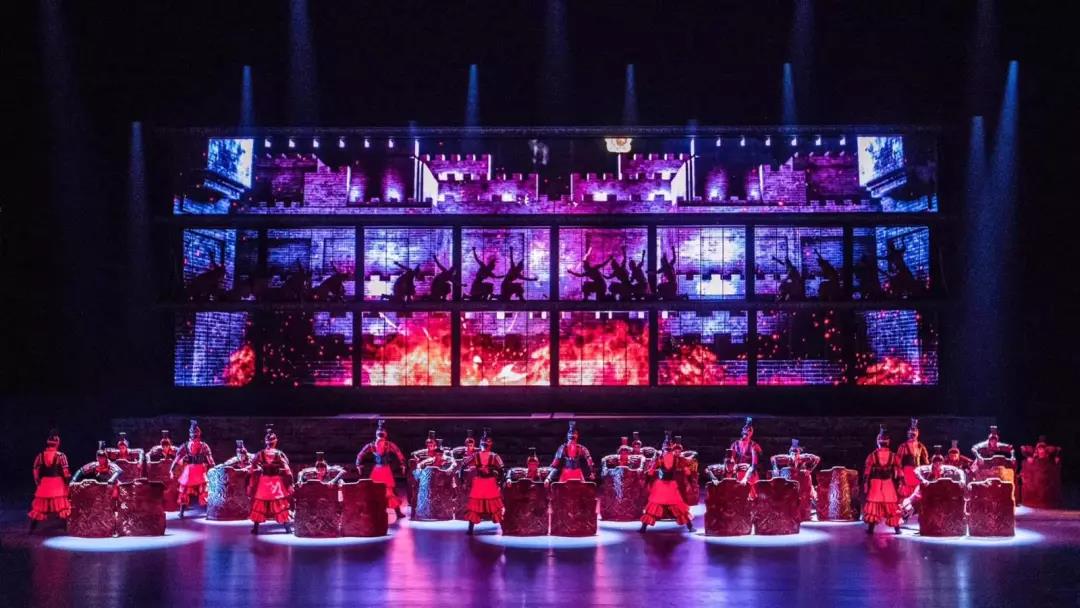 The Ice Screen was recently showcased at the closing ceremony of the Pyeongchang Winter Olympics “Beijing Eight Minutes”, which can instantaneous switching between people and images. It’s very impressive to see this advanced technology in Qin’s show!
- Xi'an TV News

The bronze horses of the Qin Emperor Mausoleum created by the Ice Screen combine the light production style of the total production, reflect the black and white tone, brilliant and mysterious. 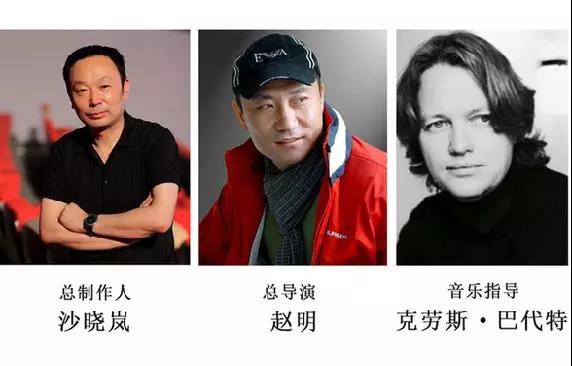 The general director Zhao Ming, who is a national-level screenwriter and master dancer,
The G20 Summit Art Performance, the 2018 Pyeongchang Winter Olympics, and the producer of the Winter Paralympic Games Sha Xiaolan being the total producer.
Kluse Badelt, the Hollywood film composer

The team is also composed by various visual effects producers, editors, choreographers, scriptwriters, who has also engaged in national performances such as the opening and closing ceremonies of the 2008 Olympic Games and the large-scale theatrical performances of the G20 summit.

Beyond "eighth wonder of the world"

The "Qin" show will perform in the "QinHuang Theatre" and the venue is very controversial. Neighbor to "the eighth wonder of the world," Qin terracotta warriors and horses pits, how to win the attention of the audience after a impressive visit, is a major challenge.
- Sha Xiaolan 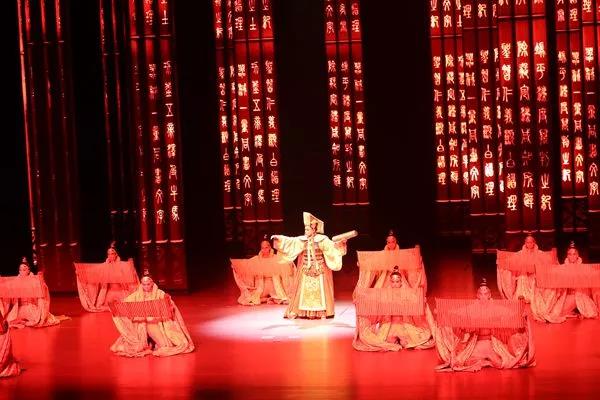 Not only did they have to reproduce the Qin Empire's grandeur through this show, but also conveyed the long-standing cultural history and timeliness of Xi'an and even China. They must also use an international concept for bridging the inter-cultural difference.

Let's step into the "Qinhuang Theatre" and reveal the ancient Qin Empire.