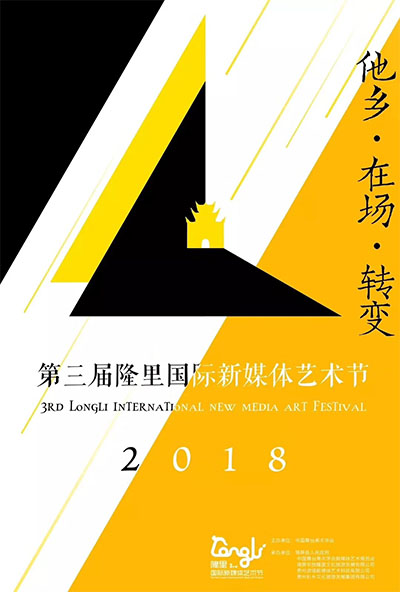 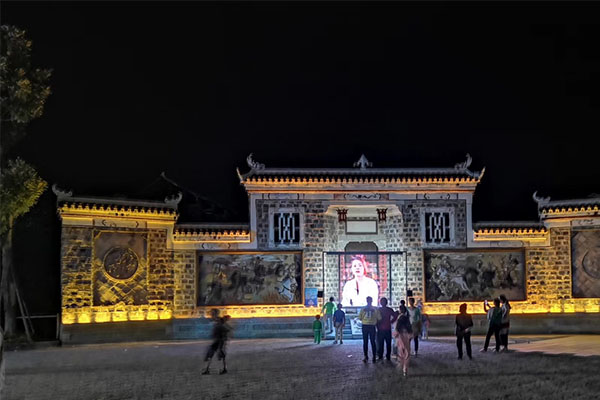 The 3rd Longli International New Media Art Festival, "Tuo Xu You" mainly focuses on the people living in the ancient city of Longli - what they are thinking, what to say, what to do... with the most cutting-edge technology and art Techniques, on the monuments of Longli - meet you unexpectedly! 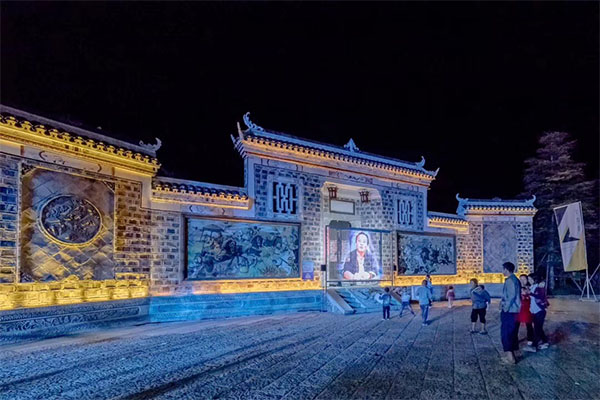 "Longli is a story, there is history!" October 1st - 5th, if you walk outside the Qingyang Gate of the ancient city of Longli, you will be attracted by the LED transparent screen next to the square, a simple and simple Faces, telling the story of their own Longli, looping through the ice screen device. 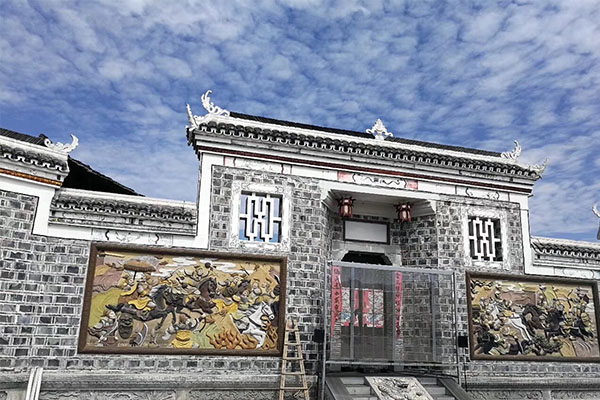 Ice screen is a new type of LED transparent display technology. The ice screen maximizes the perspective effect. In the past two years, various domestic and foreign variety shows and stage performances have applied video content on the ice screen, creating an immersive style. The new expression of the beauty of the dance. The Pyeongchang Winter Olympics "Beijing 8 Minutes" performance used ice screen technology. 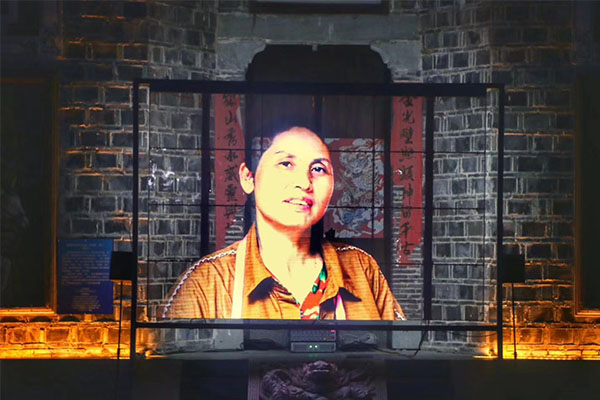 The organizing committee chose the ice screen to create an immersive experience for the audience, so that everyone can feel the Longli and listen to the Longli story. 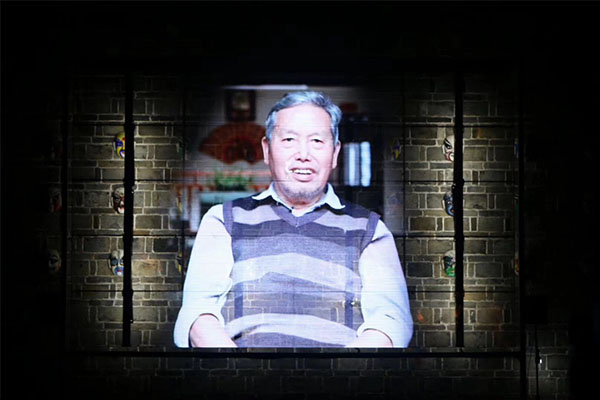 Different from the previous two art festivals "Tuo..." and "Xiu...", only one exhibition site was selected. Six venues were selected this time, which are the landmarks of the ancient city, outside of Qingyangmen, Longbiao Academy, and Ancient The stage, the Longli Cottage... Whether it is a tourist or a resident of Longli, before going through the work, you will couldn’t help but stop watching, through the ice screen, watching the villagers of Longli tell the history of Longli, the legend of Longli. Longli’s day and night... At this time, tourists and Longli have an unprecedented resonance. 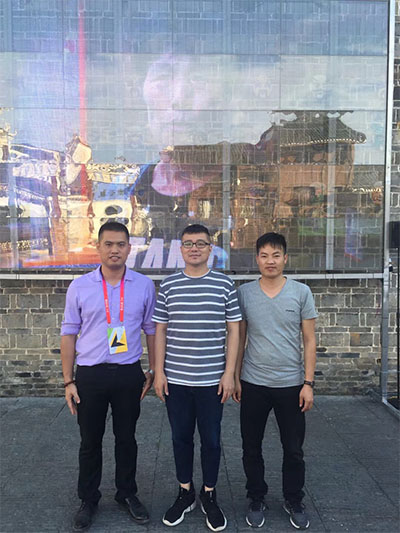