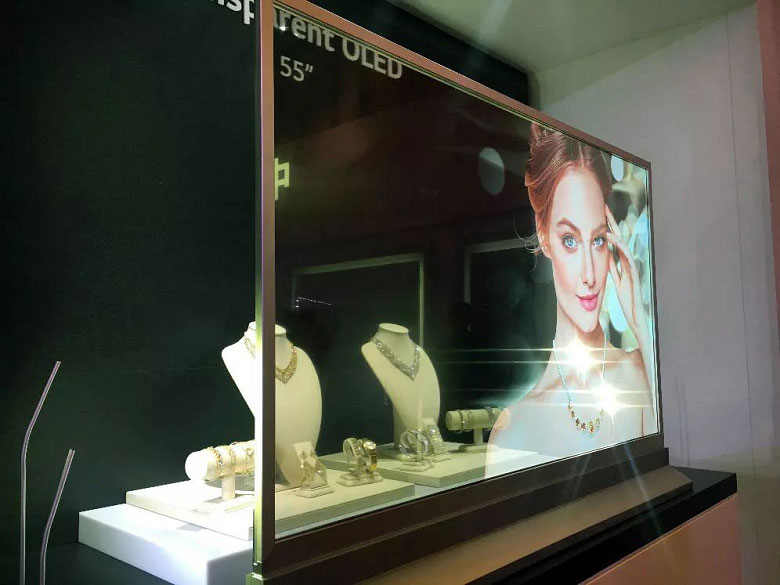 01
Perspective
The perspective of transparent LED display depends on the perspective of LED beads.
At present，the outdoor display screens choose mostly elliptical the LED with 100 degrees horizontally, 50 degrees vertically, while the indoor display screens choose the SMD LED with 120 degrees horizontally and vertically. Due to its particular, display screens on the highway generally choose the circular LED with 30°angle of view.
Screens on some tall buildings require a higher vertical view. The Angle of view and brightness are contradictory to each other, so the wide angle inevitably reduces brightness. The choice of perspective needs to be determined according to the specific purpose.

02
Brightness
LED brightness is the determinant of the screen brightness. The higher the LED brightness is, the larger the use current margin is, which is good for saving power and maintaining LED stability.
Led has different Angle values. When the chip brightness is set, the smaller the Angle, the brighter the LED, but the smaller the view Angle of the display screen. Generally, a 100-degree LED should be selected to ensure sufficient viewing Angle of the display screen.
Screens with different spacing and line-of-sight, should strike a balance between brightness, Angle and price.

03
Failure rate
As the transparent led display screen is composed of tens of thousands or even hundreds of thousands of pixels composed of red, green and blue leds, the failure of any color LED will affect the overall visual effect of the screen.
Generally speaking, according to industry experience, the failure rate of LED display screens from assembly to aging 72 hours before shipment should not be higher than 3/10000 (refers to the failure caused by LED beads themselves).

04
Antistatic capacity
LED is a semiconductor device, sensitive to static electricity, and easy to cause electrostatic failure, so the anti-static ability is crucial to the life of the screen. Generally speaking, the LED's human static mode test failure voltage should not be lower than 2000V.