This Is The Future Of LED Display Electricity Supplier

A few years ago, in traditional industries have tested the water and electricity provider market at the same time, LED industry is also actively involved. After several years of exploration and try, LED lighting companies in the electricity supplier in revenue cheap. However, the electricity supplier process LED display enterprises but not so smoothly, the major well-known large-screen enterprise products in the electronic business platform line the past two years, sales have only poor single digits.

Display of the electricity supplier is not lack of soil

As for small and medium retail stores, restaurants, supermarkets, property, etc., LED display has become an effective platform for the dissemination of information, interactive entertainment platform, advertising push platform, and so, in shops and super large quantities application. At the same time, these shops and the super place to store their own private employers in order to meet the style and features, but also hopes to design suitable store image and industry attributes shaped screen.

Electricity providers to carry out such trading is undoubtedly a good way internet. 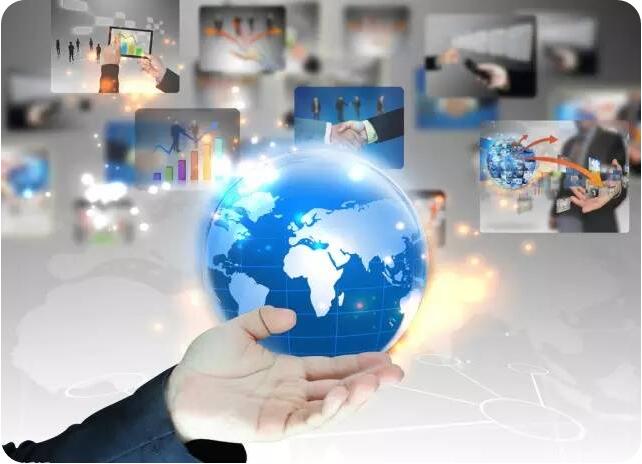 Needs of the terminal show, LED display from the best soil engineering application products gradually to civilian consumer applications, which is the electricity supplier of the LED display.

The main part of the traditional LED display engineering products, unlike standard parts, such as a cell phone; unlike commodities, such as a bag of washing powder, hand you can use. Therefore, the "innate gene" determines the electricity supplier of the conventional LED display will be difficult.

General LED display either as equipment purchase or project, have custom ingredients are small quantities of many varieties, and even single piece production. 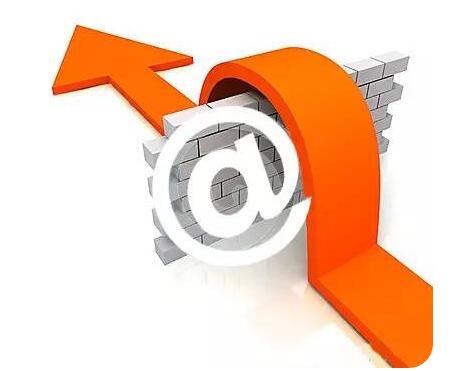 Meanwhile, the traditional LED display began to pay a deposit to purchase materials production sales model is also difficult to adapt to the Internet era habits of thinking and later under.

Engineering LED display to set in advance the required product specifications or display based on the difference between the building and the different functions. These require a lot of pre-sale work, such as pre-design, to grasp the display, installation, maintenance, slightly larger project due to a large amount of purchase is related to bidding, these factors determine the customer does not LED display products can easily be purchased in the electronic business platform.

Electricity supplier mode prerequisite LED display enterprises are proposed standardization and simplification; only commercialization, so that the terminal can use the hand, LED display products can be large-scale trading transactions via the Internet and electronic business platform, high-efficiency transaction. 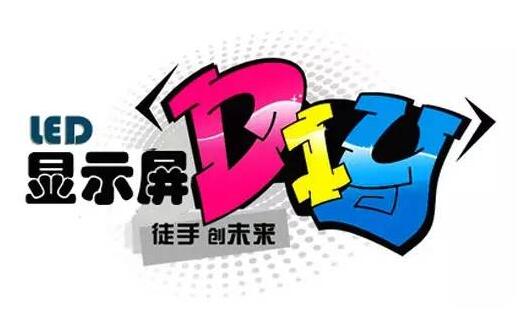 With the LED display range in the civilian market, level applied more widely in the future ultra-thin LED display will become the mainstream, to meet the various needs of the shaped screen will become a trend. Therefore, compared to traditional engineering screen, simple operation of the product to adjust to the electricity supplier of the model, but also more vulnerable to popular demand and the market terminals.