The performance has debuted globally at the Guangzhou Grand Theater from Dec. 8 to 9. The play is jointly produced by the Propaganda Department of the Guangzhou Municipal Committee of the CPC, the Guangzhou Municipal Bureau of Culture, Radio, Television and Tourism, and the Propaganda Department of the Shunde, Foshan Municipal Committee of the CPC. The play tells that at the season of the international dragon boat competition, the female coach Li Jianjian was ordered to form a dragon boat team. She gathered outstanding young people from the Guangdong-Hong Kong-Macao Greater Bay Area and nationwide to compete on behalf of the country. After cutting through the waves, they finally won the honor for the country, revealing the spirit of solidarity among the contemporary Chinese youth in the new era. 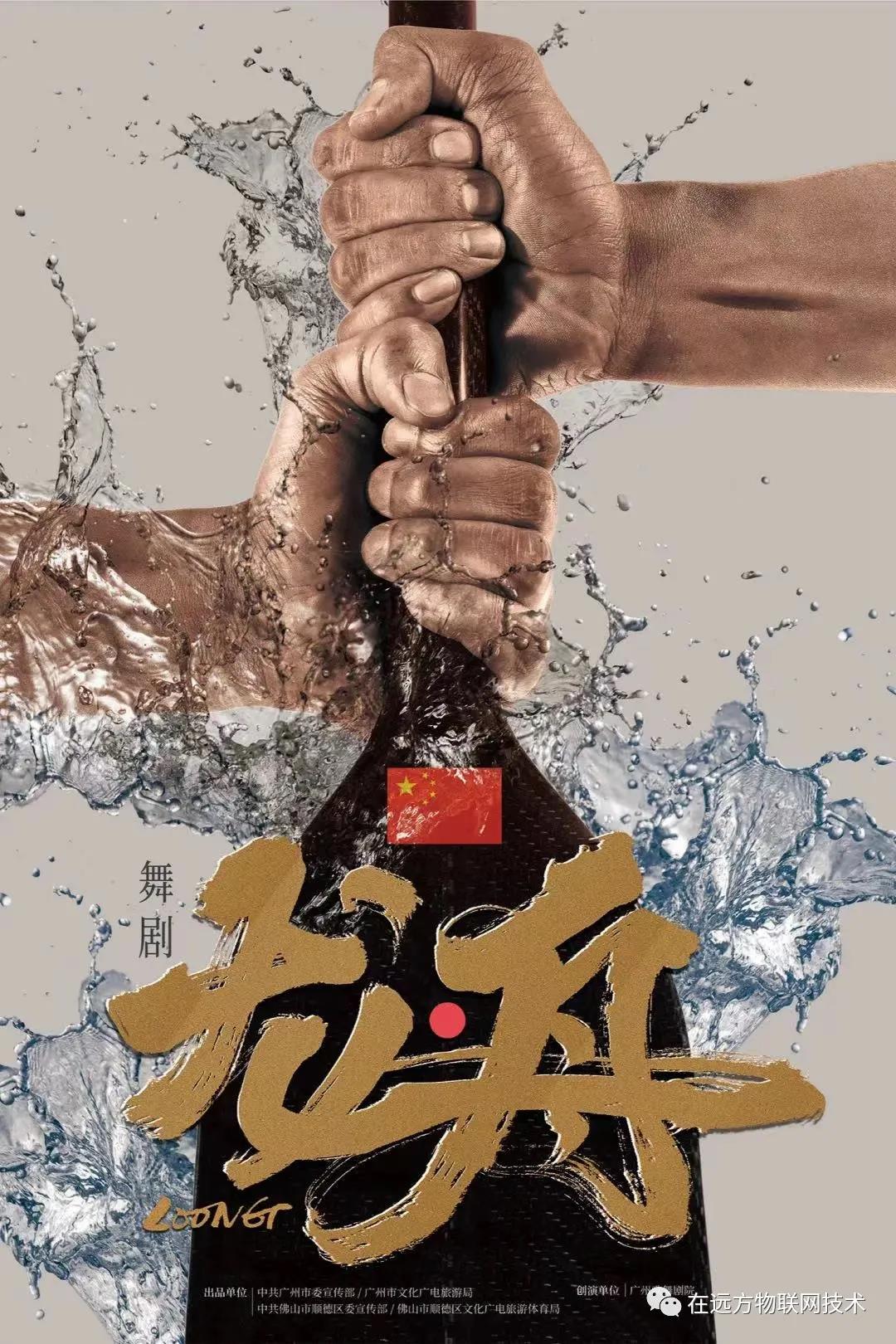 On stage presentation, the dance play attempts to construct a harmonious and unified aesthetic system. The stage designer Liu Kedong boldly tried a new idea - no tangible image were used in the stage design, but through the combination of media in different spaces and multimedia shadows, different scenes were created, giving people a visual pleasure of reality and virtuality. 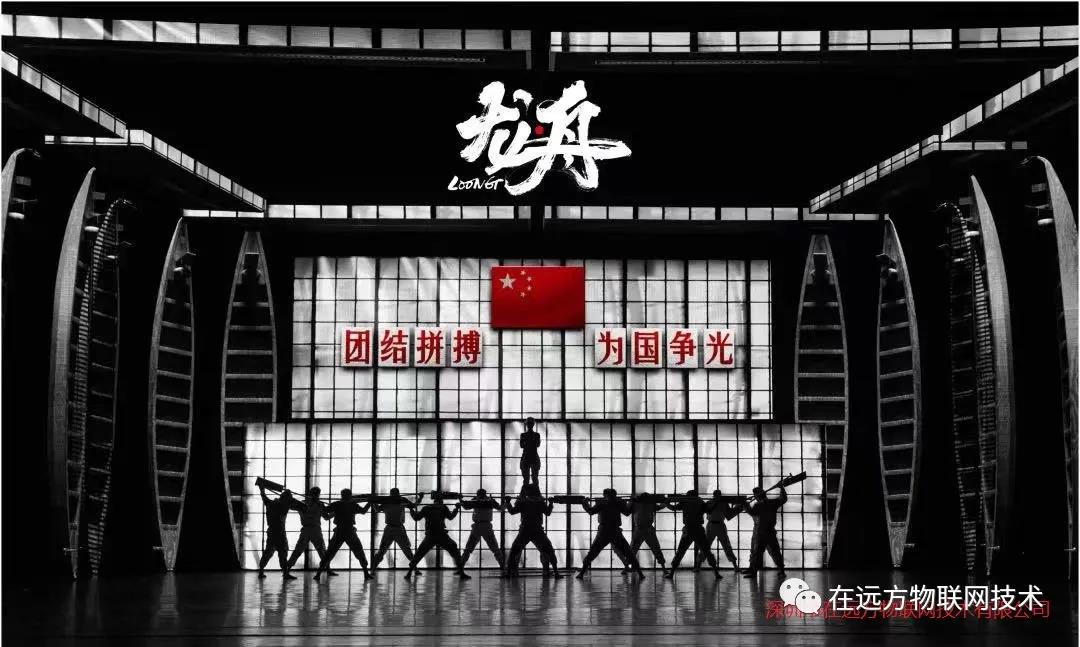 As the country's first reality-based drama themed with dragon boat culture, Loongt (Dragon Boat) is the culmination of in-depth artistic cooperation between Guangzhou and Shunde under the background of the introduction of the Guangdong-Hong Kong-Macao Greater Bay Area Development Plan Outline. With its original choreography, magnificent music production, and modernized dance images, the dance drama aims to promote dragon boat culture inheritance and innovation, as well as the global spread and display of Chinese excellent traditional culture. 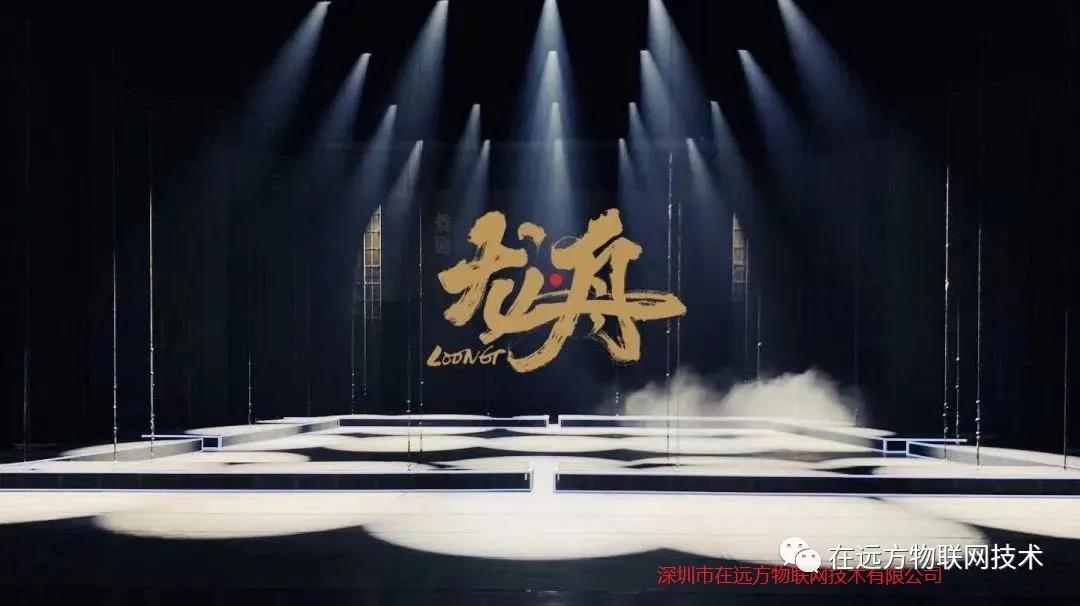 In order to make a deeper understanding and spread the essence of Chinese dragon boat culture, the creative team went to Chebei, Panyu, Guangzhou city and Shunde, Foshan city for research and collection. They visited the Dragon Boat Museum, Dragon Boat Association, Dragon Boat Training Base and non-genetic inheritors to explore the dragon boat culture. Cui Junxian, the representative inheritor of dragon boat head and tail carving craft, two intangible cultural heritages, tailored a set of dragon heads and tails with Guangzhou characteristics for the play.  At the press conference, Cui's works were unveiled, along with the trailer of the documentary of the same name with the drama, fixed makeup photos in the drama, characters' IP images, and cultural innovation derivatives such as the jade carving series and the youth series. 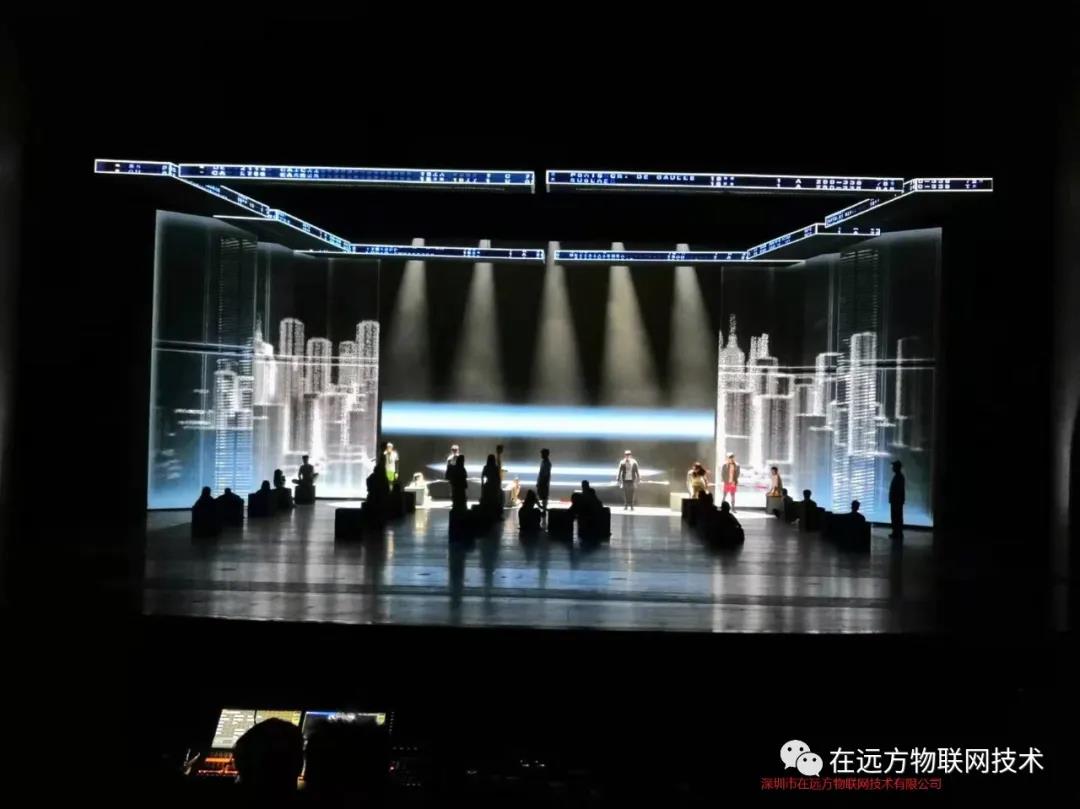 Loongt (Dragon Boat) tells a contemporary story with modern techniques. The spirit of dragon boat lives out brand-new content in the new era. Liu said that Loongt (Dragon Boat) emphasizes the use of ice screens - ever-changing with application of images, which is both fun and challenging. How to balance the relationship between the ice screen and the lighting, and present the best combination of the two on the stage, requires the extreme control of the light zone, which is challenging. 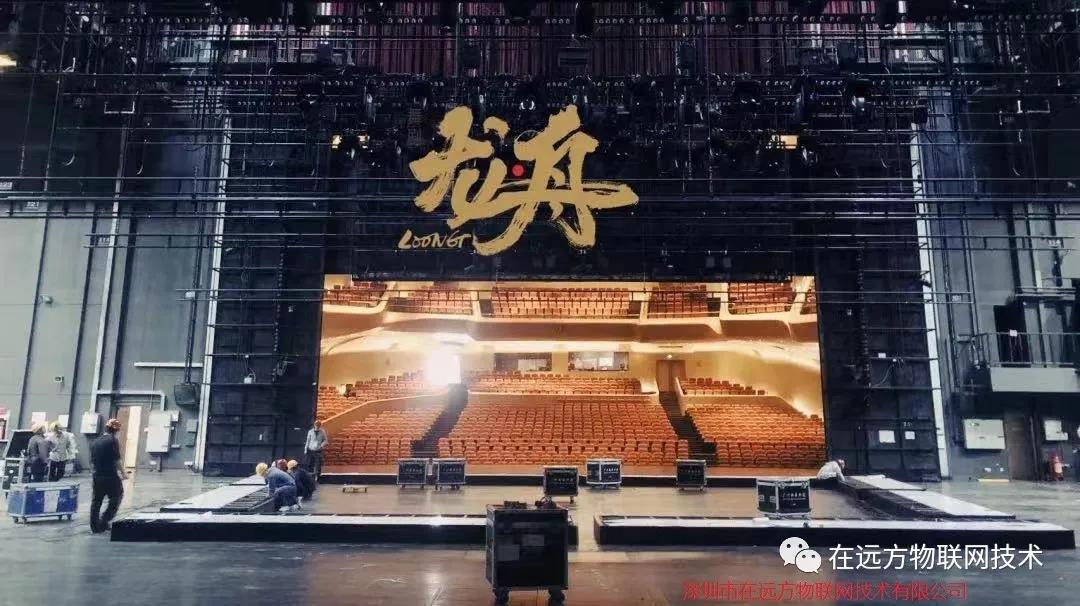 The high-tech light design on the stage is presented by crystal Carbon series LED carbon fiber ice screen of Shenzhen in the Future AIOT Company. This special light design creates an attractive world for you. Loongt (Dragon Boat) is worth watching!