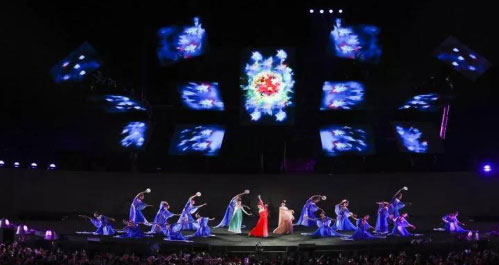 At the Pingchang Winter Olympics, YIPLED. Ice screen combined with 24 intelligent robots, with the latest scientific and technological achievements, presenting us with a variety of Chinese elements of the stage world. This also makes LED transparent screen suddenly become hot. That is the phrase "nobody knows what is going on in the cold years."
It is said that tall trees catch much wind, but not for the LED transparent screen. LED transparent screens have a great reputation, so there are more applications for customers are really more up. For LED transparent screen, the market will usher in a wave of rapid growth, which is the majority of the industry on its forecast.